Won’t You Be Our Nextdoor Neighbor?

If you’re concerned about a lost dog, a package-stealing bandit or would like a recommendation for a local lawn service, Nextdoor should be your next login. Launched in 2008, the “social networking service for neighborhoods” requires users to enter a valid address to join a hyper-local community bulletin board. 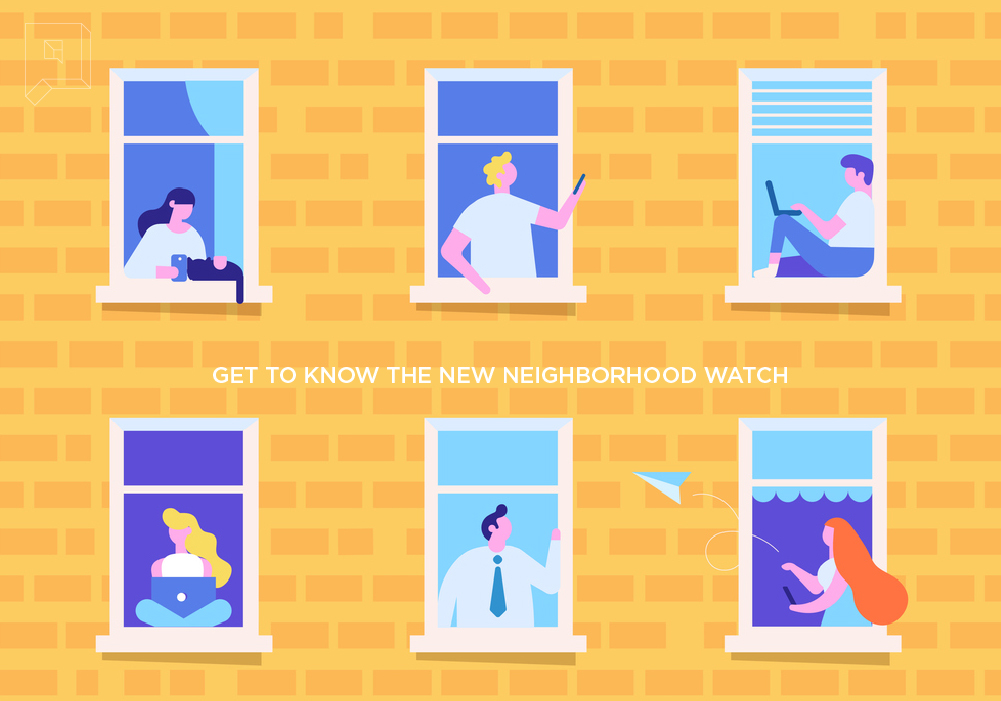 One “neighborhood” in Salt Lake City area is named “East 4500 South.” As of mid-September, it had 246 users in 227 households. You’re able to see the conversations of 28 nearby neighborhoods – a big circle containing South Salt Lake, Murray-Holladay, Big Cottonwood Park, Meadow Moor, Cottonwood High, Three Fountains, Murray Park North and Old Farm. In all, 4,602 members you can (and probably should) mute.

Much like Facebook, the site allows you to post items for sale, offer services or sell items. The difference? It is based much more on where you live and the happenings of your neighborhood. You can opt into groups of all types, to get messages ranging from things like pickup basketball, block parties or yard sales.

In an article published in “The Atlantic” in 2018, Nextdoor’s vice president of policy explained: “Service requests and recommendations constitute 30 percent of chatter, and discussions of real estate make up another 20 percent. About 10 percent of Nextdoor conversations relate to crime and safety.”

For the communications and outreach-minded, Nextdoor would be a vital tool for alerting neighborhoods about upcoming construction projects. Mainly, as it allows “public agencies” to post for free, but for the moment, that option only exists for police or fire stations.

Until more public agencies have access to join, Nextdoor only contains neighborhood chatter. CSI wannabes in your neighborhood will post 11 photos of a safety fence around the parameter of a vacant lot and label it “WHAT IS GOING IN DOWN THE STREET.” So, it is the app of choice for the nosey lady down the street.

Costs for advertising on Nextdoor range from $5,000 to $80,000. National ads seem to be Nextdoor’s focus. Home Depot, ADT and Carmax get multiple placements on the feed. It doesn’t seem that any local Salt Lake City companies are advertising on Nexdoor. The company is locked in on more lucrative or broad national campaigns. Although, a Millcreek Mayoral candidate is using the platform to reach her prospective constituents.

If you’re interested in checking it out, visit www.Nextdoor.com and enter your address. It’s like the self-checkout lane at Harmons – you can connect and communicate with your neighbors without having to speak to them physically.